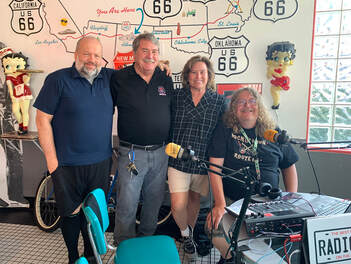 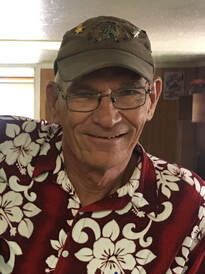 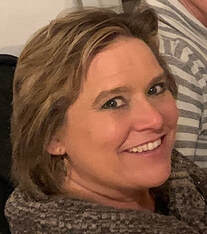 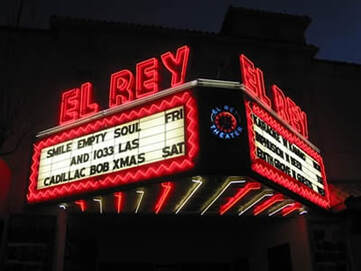 March 28, 2020 - Associated Press - Albuquerque's support of local businesses along  Route 66  is moving forward on a plan now to position shops, motels and restaurants for success post Corona virus shut down.
Albuquerque Mayor Tim Keller said the coronavirus public health emergency is now hitting boutiques, restaurants, bars and other businesses along the route. Most are locally owned.
“The businesses on Central need our support more than ever,” he said. “We are going to use this time to make sure that when we get through this challenge, people come back to Route 66. With this investment now, we hope to help prime our community for a comeback all up and down Central.” 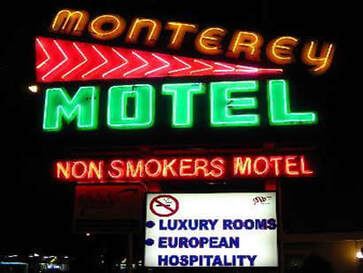 March 25, 2020 -  The Associated Press reports the Monterey Motel in Albuquerque is being renovated and developer Chad Rennaker says the new motel will have more rooms and an additional building with hostel-like rooms. Rennaker says the Monterey Motel will be restored to resemble what it looked like when it was built in the 1930s. Rennaker also renovated the nearby El Vado Motel on Route 66. Project completion is expected in summer of 2020.